Where to Find Us 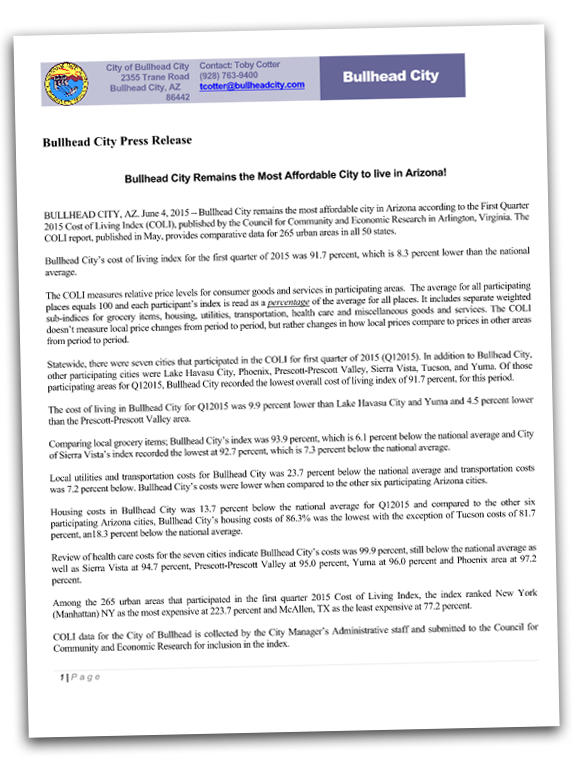 Bullhead City Remains the Most Affordable City to live in Arizona in 2017!

BULLHEAD CITY, AZ. June 8, 2017 – The Cost-of-Living Index (COLI) for the first quarter of
2017 was just released and Bullhead City has once again been named the most affordable city in
Arizona. This report represents the average prices submitted by the participating 265 urban areas
nationwide. 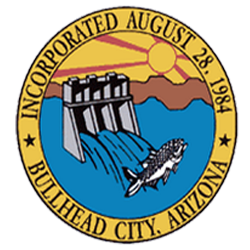